Hey everyone! I am really excited to have Steve Forbes as our guest in this podcast episode. Malcolm Stevenson “Steve” Forbes, Jr.  is the editor-in-chief of business magazine Forbes, as well as president and chief executive officer of its parent company: Forbes, Inc. He was a Republican candidate in the 1996 and 2000 presidential primaries.

He is also a well known author of several best-selling books (scroll down below to see them!). He has just recently published a book called “Money: How the Destruction of the Dollar Threatens the Global Economy – and What We Can Do About It.”

In this interview with Steve Forbes, we cover how to become successful, and stay successful despite facing obstacles. He gives great leadership tips, ways to open up opportunities for yourself, especially if you are interested in writing for publications, and also some great information on investing and personal finance. You can also click here to sign up for more free and instant access to videos and workbooks on building wealth and achieving financial freedom!

I first had the privilege of meeting Steve Forbes as a high school junior during his first presidential run in 1996. I was an avid reader of Forbes magazine, gobbling up all the financial and business news that I could. When I found out that I would have the chance to meet him and even get a picture with him, I jumped at the chance, even getting in trouble by trying to force my way in and talk to him!

I was able to meet Steve again as a cadet at West Point a couple of times. He was a big supporter of West Point and the military, of which I am very grateful for. I was a member of the class of 2002, the Bicentennial Class (West Point was founded in 1802 by Thomas Jefferson), and as part of the celebration.  he invited us to the Forbes Gallery and his Headquarters in New York City. If you haven’t checked it out yet, it is in Greenwich village and recommend that you do! They have one of the first monopoly board game sets which is really cool!

Another time several of us cadets were invited to join him on his yacht and sale up the Hudson River to West Point (the US Military Academy is 50 miles north of NYC) and see one of our Army football games together.

A couple of years ago we met again when he was in Hawaii. We were able to have lunch together when he was the guest speaker for Governor Linda Lingle’s Senatorial Campaign. I had pictures from each of the visits and pulled it down during lunch asking him to sign them. We have kept in touch since then and now really excited to bring you this podcast interview with him!

CLICK HERE TO THANK STEVE FOR COMING ON OUR PODCAST AS A GUEST!!!

Here are some of the books he has authored, including the most recent one! 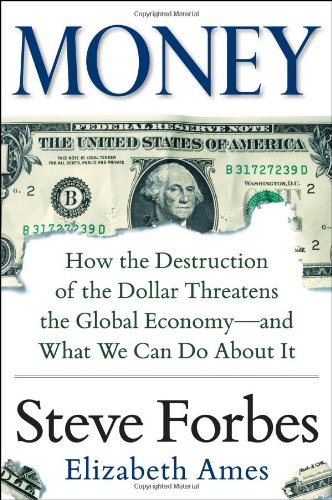 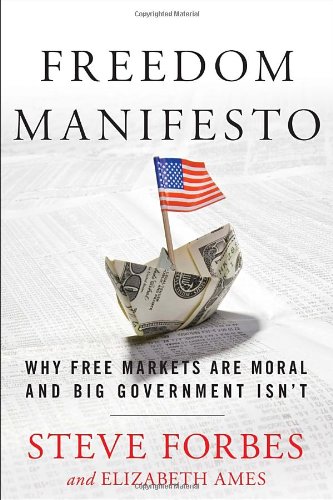 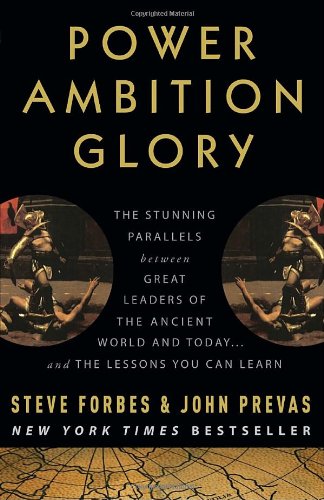 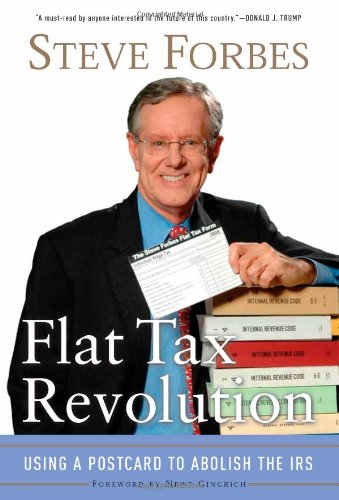 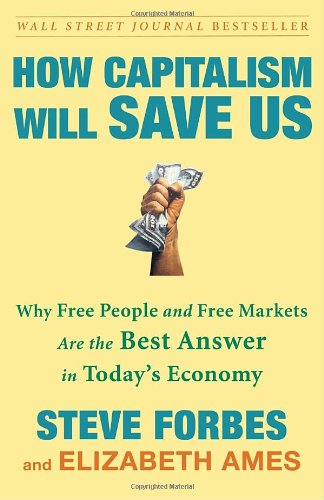 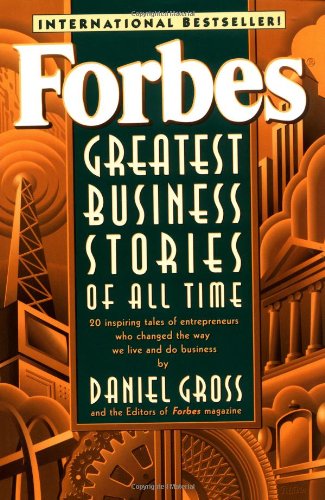 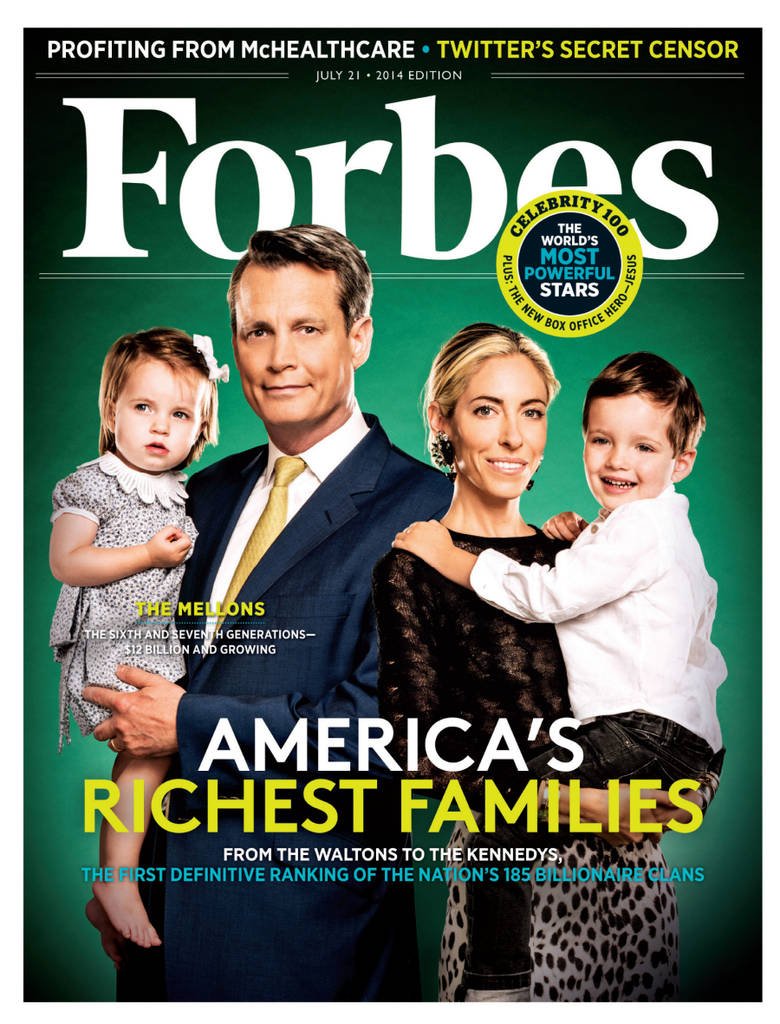 Sign up for a one-year subscription of Forbes, my favorite business magazine. You will enjoy their business news but also their yearly issues that feature the:

Malcolm Stevenson “Steve” Forbes, Jr.  is the editor-in-chief of business magazine Forbes magazine, as well as president and chief executive officer of its parent company: Forbes, Inc. He was a Republican candidate in the 1996 and 2000 presidential primaries. He is the son of longtime Forbes publisher Malcolm Forbes and the grandson of that publication’s founder, B.C. Forbes.

Mr. Forbes writes editorials for each issue of Forbes under the heading of “Fact and Comment.”  A widely respected economic prognosticator, he is the only writer to have won the highly prestigious Crystal Owl Award four times.  The prize was formerly given by U.S. Steel Corporation to the financial journalist whose economic forecasts for the coming year proved most accurate.

In 1985, President Reagan named Mr. Forbes Chairman of the bi-partisan Board for International Broadcasting (BIB).  In this position, he oversaw the operation of Radio Free Europe and Radio Liberty.  Broadcasting behind the Iron Curtain, Radio Free Europe and Radio Liberty were praised by Poland’s Lech Walesa as being critical to the struggle against communism.  Mr. Forbes was reappointed to his post by President George H. W. Bush and served until 1993.